VeeamON is the yearly conference organized by Veeam, a company known for their great Backup Software “Veeam Backup&Replication”

There is a super-early-bird discount until Monday 08 Jan, so it is only $ 649 for the 3-day conference!
(meals and drinks from breakfast to dinner and access to evening events are already included in this price)
veeam.com/veeamon

Last year I participated in a promotion from Veeam, so I was able to be at VeeamON together with a colleague and two of our customers. Although there was a transatlantic flight necessary from europe to the US, it was more then worth the time and effort.

The main session was full of announcements and also had live demonstration of some upcoming features.

There were many technical breakout sessions, with high quality content. Most of them would also qualify as a technical training for daily IT operations. The main focus was technical content, not marketing. 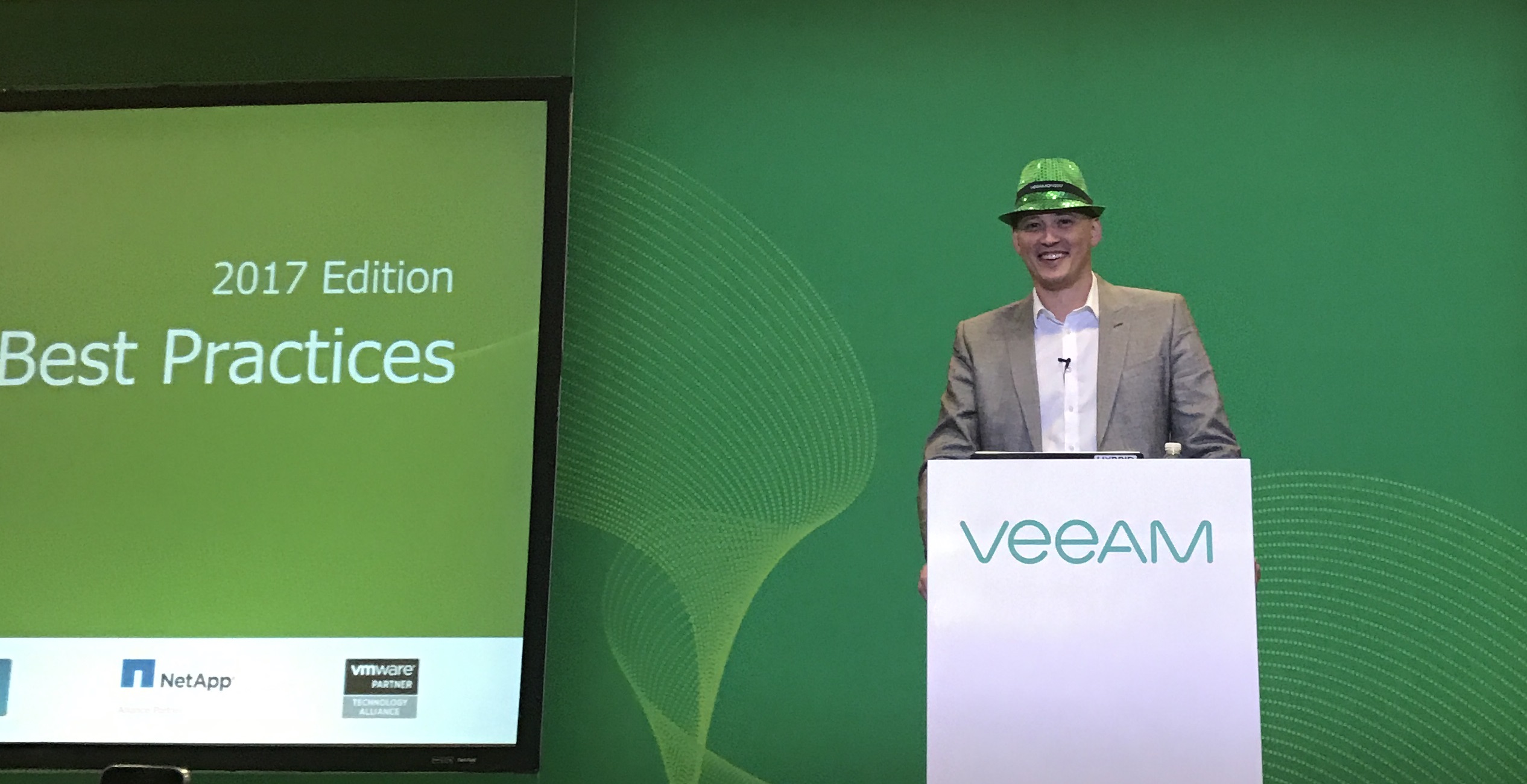 Legendary and therefore in a room packed full with many attendees: the Best-Practices sessions from Anton Gostev.

Beside the breakout sessions there were booths from all major vendors in the Virtualization and Server/Storage area in the Expo Hall. Microsoft and VMware were represented as well as NetApp, HP and DELL|EMC (and they did some sessions, too - for instance Jeffrey Snover with his Powershell/Server Core sessions at VeeamON 2015)

In my opinion one of the main benefits of VeeamON were the networking possibilities and the technical discussions with other attendees, Veeam Vanguards and the Veeam Team. The Veeam Team did a good job in keeping the attendees together from breakfast in the morning till late in the evening. 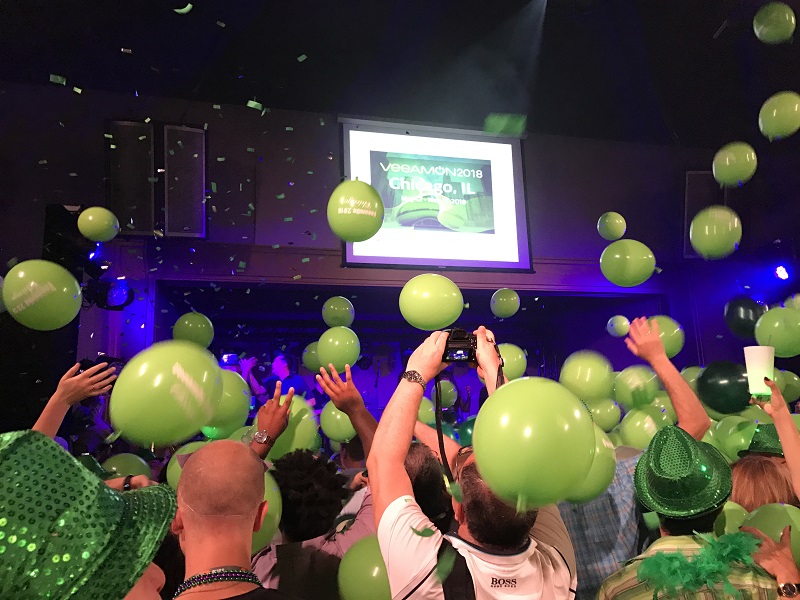